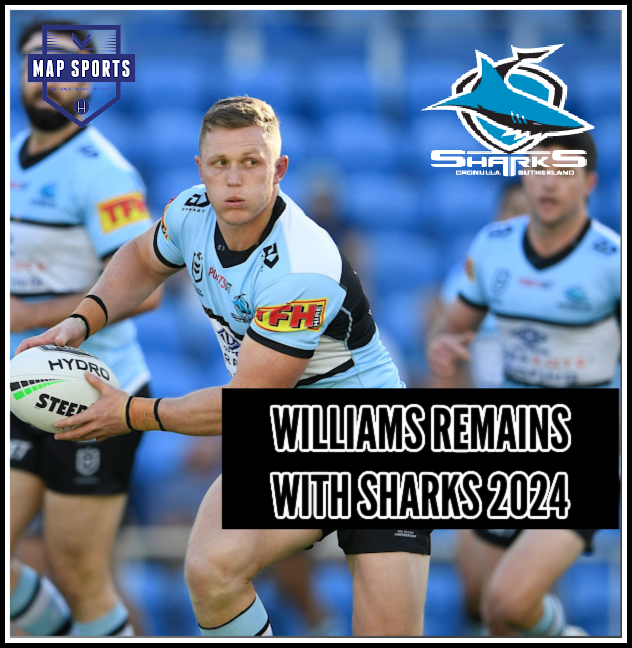 Cronulla Sharks have announced the re-signing of backrower Jack Williams. Williams who debuted in 2018 against his junior club, the Canberra Raiders, has gone on to rack up 75 NRL appearances for the club in 4 short seasons.
At home in the middle or edge, it is Williams versatility that has seen him become a mainstay of the 17 each week, culminating in a breakout 2021 where he was a finalist in the Player of the Year awards.
Speaking about re-signing Williams said, “I had another couple of options but I felt something was really building here at the club. With the other senior signings, the new coach and a group of us guys that have played around 50+ games together finishing 9th last year, I thought we could really do something over the next couple of seasons, and I want to play a part in it”.
Everyone at MapSports wishes Jack the best for the next couple of seasons.
← Prev: MATT FRAWLEY EXTENDS WITH THE RAIDERS Next: Lovett signs with Rabbitohs until 2024 → 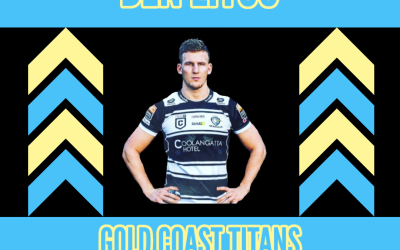 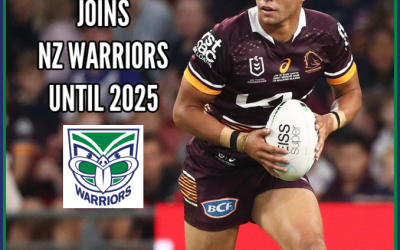 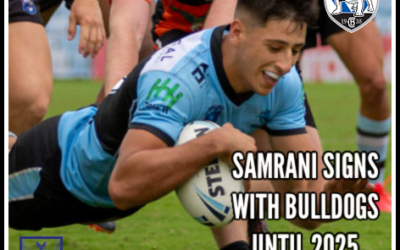