FINUCANE SIGNS WITH CRONULLA SHARKS UNTIL 2025 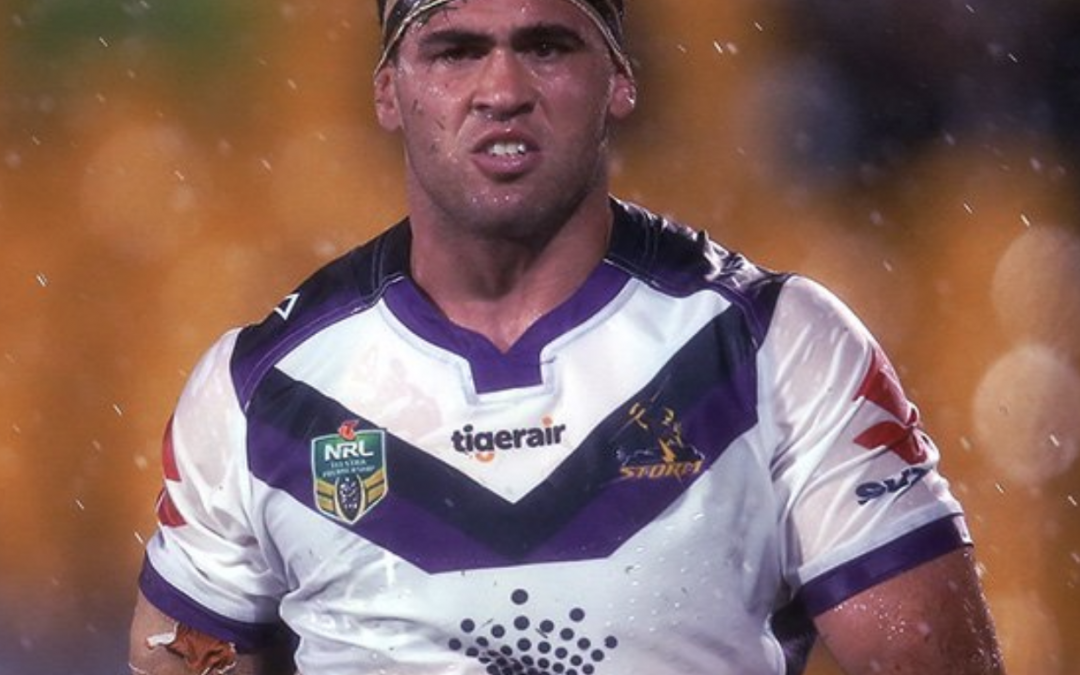 MapSports Dale Finucane has agreed to terms on a 4 year deal to sign with the Cronulla Sharks. Finucane, who is originally from the South Coast of NSW, will join the club from the 2022 season.
The 2 time Premiership winner, who has enjoyed a storied career thus far having represented NSW on 5 occasions winning 2 series and played in the 2012, 2014, 2016, 2017, 2019 and 2020 NRL Grand Final amassing 25 Finals along the way is looking forward to what lays ahead.
When asked about his move Fiucane mentioned it was his 7 year involvement with new head coach, Craig Fitzgibbon at rep level that had been the deciding factor in his decision making process, “I’ve been involved with Fitzy for a number of years and although he is a new head coach he has solid foundations from his elite playing days and has had great grounding as a coach at a super successful club like the Sydney Roosters over the past 9 seasons.”
Darren Mooney from the Cronulla Sharks added, “We are pumped to have a player of Dale’s calibre and leadership qualities joining the club next year. To get a player of his tenure at the highest levels of the game says a lot about where the club is heading.”
Everyone at MapSports wishes Dale the best.